I have been blogging for 18 months now, and the one subject I have not yet written about is Walt Disney World in Florida. So here goes with my first post about my favourite place on earth.

2011 – We went on our ‘once in a lifetime’ trip in April 2011. We chose that year as we were celebrating 10 years of marriage and the hubby was turning 40. We went for 2 weeks and stayed in a huge villa, along with my mum, step dad, step sister and her family. This was the first time I had been to America, and I fell in love with Orlando and of course Disney.  Our children were 8 and 5 at the time, and it was a great age for their first visit. Walking up Main Street and seeing the castle for the first time took my breath away, and we made many memories during those 2 weeks. At the start of the holiday we were already discussing that we should return in 2 years. This soon led to ‘lets do it next year’. As our plane touched down in a dreary Manchester at the end of an amazing holiday, I was already planning our return for the following year.

2012 – So after a lot of planning, and eating beans on toast for tea, we returned to Orlando. This time we went with my mum and stepdad, and for the first week they went off on their own around Florida golfing. We were staying in a Disney hotel for the first week, and then joining the parents in a villa for the second week. I never imagined we would be able to afford to stay in a Disney hotel, but with the offer of FREE dining for the first week, it made it affordable. We decided on Old Key West, which is classed as a deluxe villa resort on Disney property. All our meals were included during our hotel stay, and this meant we could dine in pretty much ANY of the Disney restaurants, including the character meals. The highlight of the first 7 days was dining in the actual castle, amazing experience made even better by being on the Disney Dining Plan. The second week in the villa was taken at a more relaxed pace, and we visited NASA and SeaWorld.

2013 – Yep another year and we were back again to our favourite place, 1 year almost to the day we had last been. This time it was just the 4 of us, and because neither myself or husband fancied driving in America, we decided to stay in a Disney hotel for the full 2 weeks. As we had loved Old Key West, we had to return. As we were only doing Disney on this trip, the pace would be much more relaxed. We had plenty of days chilling out by the pool which has such a relaxed atmosphere. Again we had the FREE Disney Dining plan for the whole 2 weeks. Again we ate at some truly amazing restaurants, and loved visiting the different hotels within Walt Disney World. It was such a relaxing trip, and we were truly in a Disney bubble for 2 whole weeks.

2014 – So this is the first year we have not been since our first visit in 2011. This year Disney was replaced by going to Corfu and watching our wonderful friends get married. Totally different holiday, but we had an amazing time. The children had only been on a plane to Orlando, so a 3 hour journey to Corfu was a piece of cake for them. As for our future plans we will  definitely return in 2016. I LOVE all the planning that comes with a Florida holiday, and really missed it this year.  Though I am sure the husband was glad I wasn’t nattering on about Florida this, Disney that the whole year !

Have you been on a ‘once in a lifetime’ trip to Walt Disney World ? And has anyone managed to go just the once ? 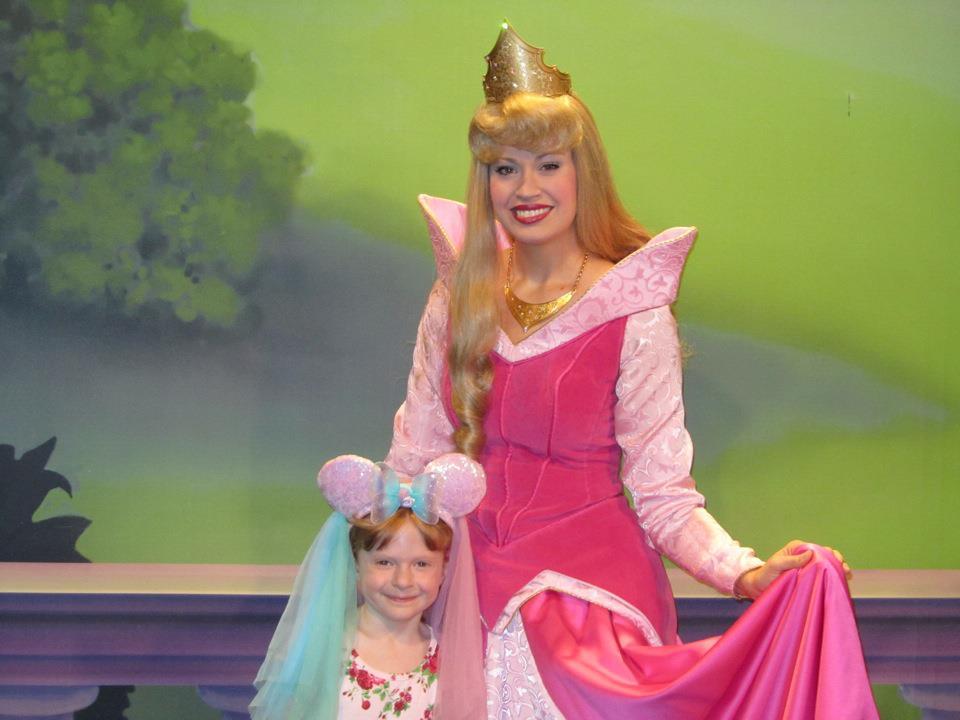 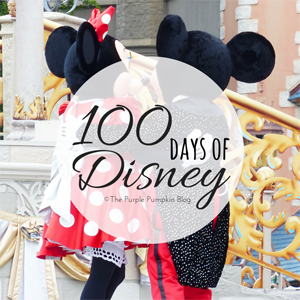 10 thoughts on “The Williams and Walt Disney World”