After our successful 36 hours in Edinburgh last summer, we decided that Glasgow would be our new city to visit for 2018. The easiest and most stress-free way to get to Glasgow from the North West would be by train, and once again I was quick off the mark when Virgin trains announced their sale.

After travelling back first class from Edinburgh last year, I decided we would travel in style again. I managed to book first class seats for the four of us, and it really does make a difference to our journey. Complementary food, more room in first class, a guaranteed seat with a table and plug, and that all important complimentary gin and tonic on the way home. And for £150 for the four of us, I thought it was fantastic value. 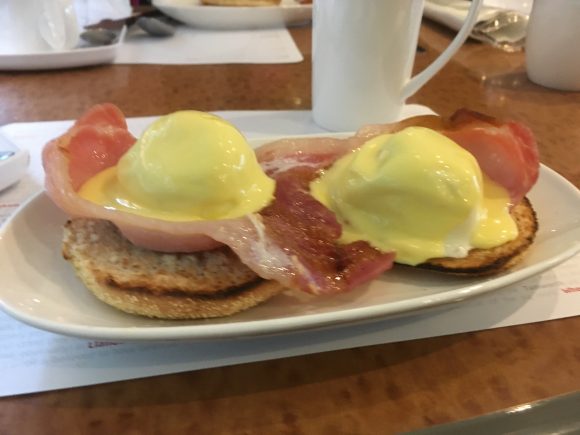 I must admit I didn’t really know much about what Glasgow with kids could offer, and the planning of the trip was passed over to my husband. The most I knew was that the city offered not one but TWO Primarks, a piece of information I tried my best to keep from the 12 year old. 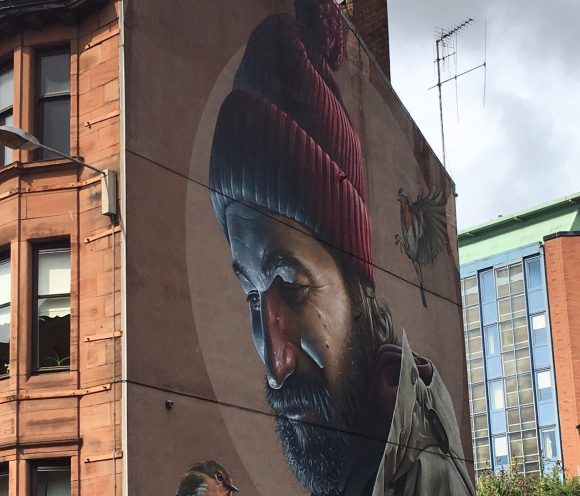 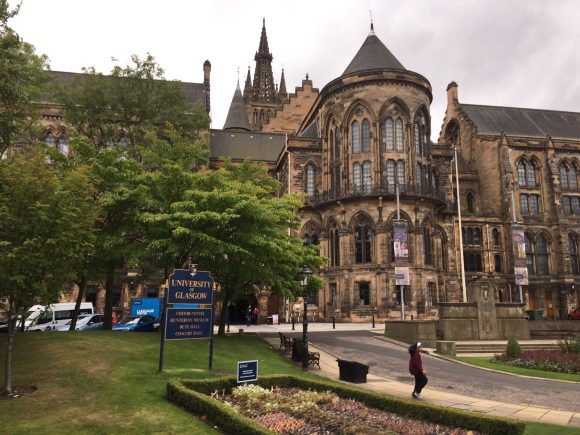 After a straightforward journey into Glasgow Central Station, we had a 10 minute walk to our hotel which was located on the corner of Sauchiehall street and Buchanan Street. After dropping our luggage off we were straight on to the City Tour Bus, which offers a hop on service around the city with over 20 stops. Our first stop was to wander around Glasgow Cathedral, and then we were back on the bus to the Transport Museum. 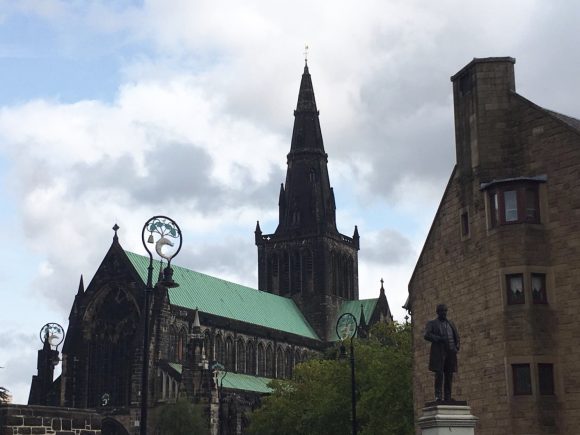 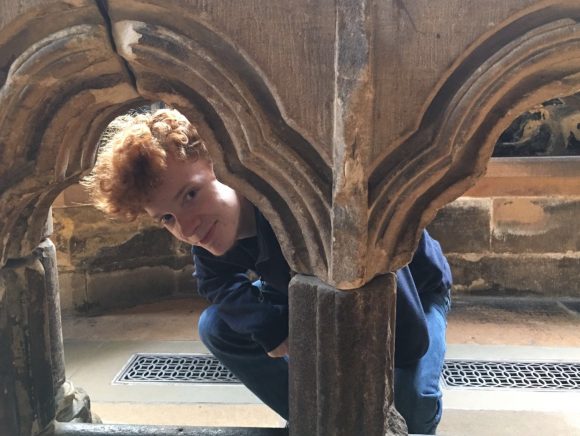 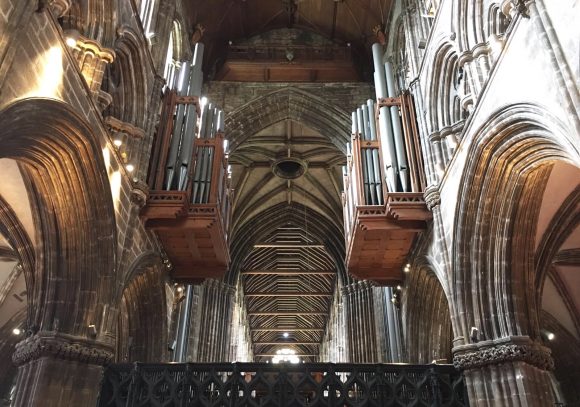 Hopping on a city tour bus is a great idea, as it’s the best way to see the city. The Transport Museum in Glasgow is away from the main part of the city, and it was great to pass local landmarks and get to see the SSE Music Venue. We paid £33 for a family tour bus ticket for 2 days, which I thought was pretty good value for getting around the city. Plus you get the chance to learn all about the history of Glasgow with the commentary on the bus. 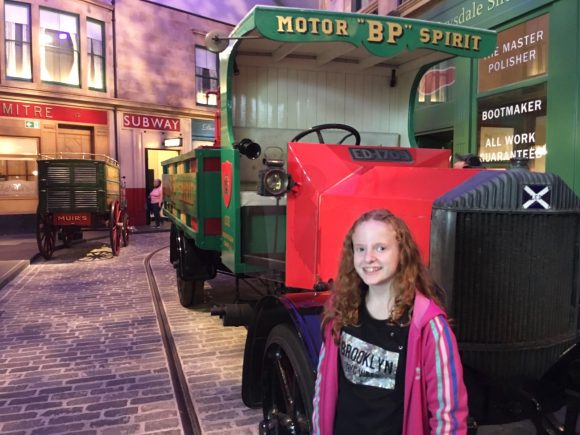 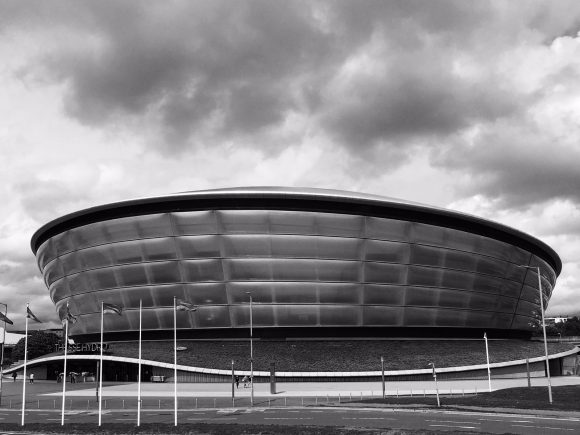 After an enjoyable evening at the Hard Rock Café, followed by a good nights sleep up on the 14th floor of the Premier Inn, it was time for day 2 in Glasgow. If you have teenagers, you will know doubt be aware that they like to shop, so our second day was spent going around the huge shopping areas of Glasgow. Thankfully we never did find the second Primark, so I am chalking that up as a small victory.

After an hour spent in the first class lounge at Glasgow station, it was time to make our way home. Whilst I don’t think Glasgow has the same touristy vibe as Edinburgh, we still enjoyed our time in the city. And it’s safe to say that Glaswegians have a certain pride in where they live. As you can see we had a great time in Glasgow with kids.