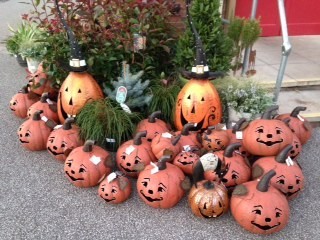 Well October seemed to go in a flash, as most of the months are doing at the moment. Its a Sunday evening at the end of half term, and I must admit we have had a great week. Prior to the kids breaking up I had 2 things in the diary. A Halloween party for Katie and a visit to The Crocky Trail in Chester. But then I was offered the chance to review The Blackpool Dungeon and The Tower. So on the Sunday we headed up the M6 for a fun filled day in Blackpool. Here are our 10 reasons why October was awesome.

1) October is hubbys birthday. Despite us both working in the day, and an airport run at 5am, we enjoyed a lovely meal at Nandos with the kids. I surprised him with tickets to see John Newman and a night away in Manchester next month.

2) Katie enjoyed 2 nights away camping with cubs in actual tents…. in OCTOBER. She assured me she was nice and warm in her sleeping bag, and she returned home with lots of stories. She had experienced so much during the 2 days, and this is what being a cub is all about. 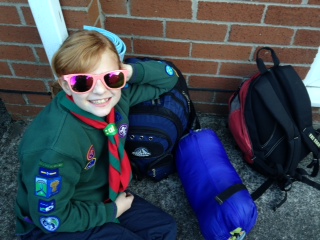 3) The teen has enjoyed 2 trips to the cinema with his dad. I love that they both share a passion for films, and teen has opted to do Film Studies for his GCSEs. Its nice that he chooses his dad for his cinema trips, but I know that one day his mates, or even a girl will take preference *gasp*

4) Husband took part in his first competitive 10k run in Warrington. I was so proud of him as he achieved his PB of 43 minutes and 43 seconds, and he came 4th. He deserved a beer that evening. 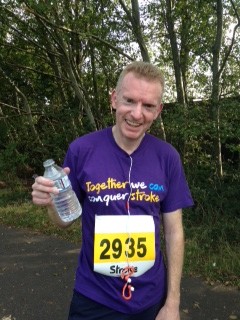 5) Husband and son also shared another passion of theirs, gaming, and went to Play Expo at Event City in Manchester. Whilst the boys spent the day playing computer games, us girls headed to the Trafford Centre for a spot of shopping. Later on we all met in Wagamamas, for a well deserved evening meal.

6) Husband headed to Germany for a 2 day trip with work. The awesome thing about his trip was the gorgeous chocolates he brought back. And he also snapped these ‘napcabs’ at Munich hotel. Pay to have a little snooze….. genius idea 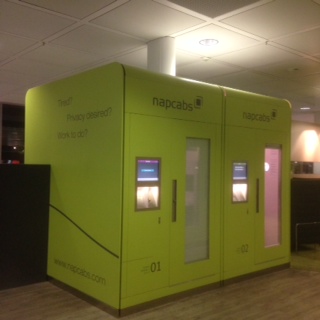 7) Hubby and I managed 2 meals out on our own this month. We sneaked out for a lunch date whilst Katie was at cub camp which was nice. And we also went to the local Beefeater for a meal. We had planned to go further afield, but an accident on the nearby M56 clogged up all of our local roads. 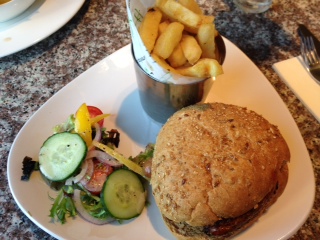 8)  A trip to Ikea on a Saturday night is not my usual idea of ‘awesome things to do’ but we were going for bathroom accessories. We had spent the weekend sprucing up the bathroom, and my favourite part of DIY is always getting new things. I have a lovely shiny bathroom which makes me smile again.

9) We finished the month by a night out with friends in a local village. The night was filled with laughter, gin and a curry to finish the night. Just what we needed at the end of half term.

10) Our half term adventures were trips to the Blackpool Dungeon, Blackpool Tower, Crocky Trail, Halloween party, Halloween sleepover, Trampoline fun and Nandos. All were pretty awesome. 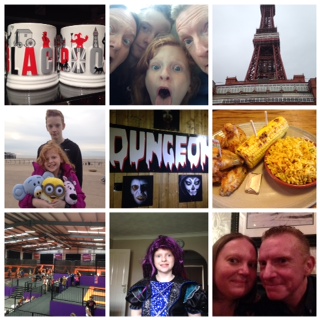 12 thoughts on “10 Reasons why October was awesome”