I very nearly didn’t write this post about sharing the things that happened in January, but then I felt inspired after reading Suzanne’s Little Loves post from Inside, Outside and Beyond.

January is usually one of my favourite months, but the month was dominated by yet more illness, and I wrote about the birthday that never happened. However, Little Loves is about seeing the positives, and if we look hard enough there is always something to smile about.

I’ve set myself a target of reading 2 books a month, the same as last year, and I actually managed to read 3 in January. That was down to being stuck in bed for nearly a week, and the only thing keeping me going was being engrossed in a good book. 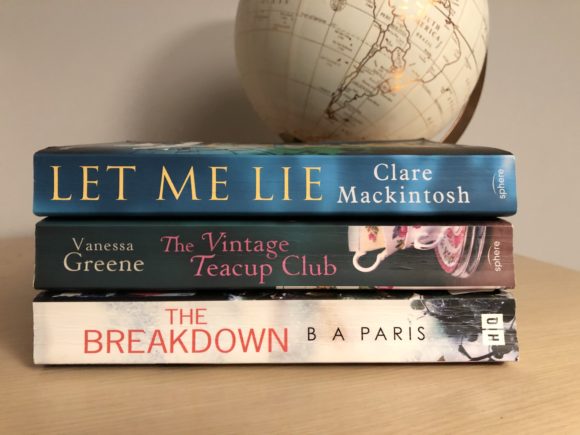 It has to be The Stranger on Netflix, one of the best series I have seen in a long time. Based on a Harlan Coben novel, it is full of twists and turns and will have you guessing right until the end. And if you’ve seen it and are wondering what to watch next, then Safe is another good watch, also by Harlan Coben. 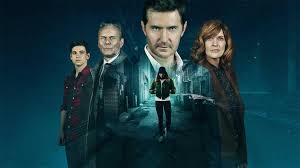 Lots of James Arthur songs. We got Katie tickets to see him for her birthday, so she has been playing him on repeat.

After 2 weeks of being in the house thanks to Labyrinthitis and Vertigo, I ‘made’ it out to finally celebrate both mine and Katie’s birthday. I celebrated with friends and the evening was filled with laughter, chatter and good food. And then we celebrated Katie’s birthday a few nights after at a local restaurant. 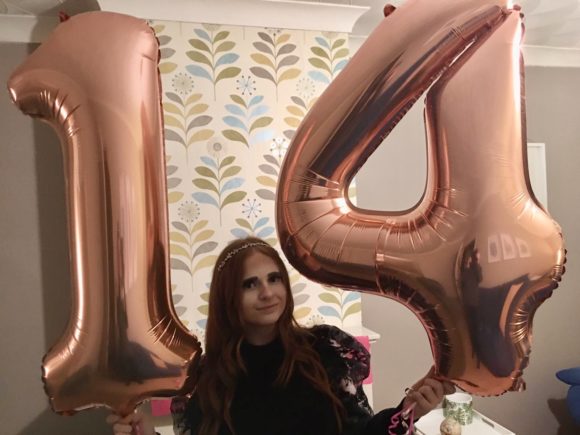 I picked up this dress in Sainsburys a few weeks ago for the bargain price of £22 and I LOVE it. Really comfy to wear and doesn’t crease so a huge win. I have been wearing it with black boots, but I think it would also work well dressed down with trainers, though I am no fashion blogger so don’t hold me to that. 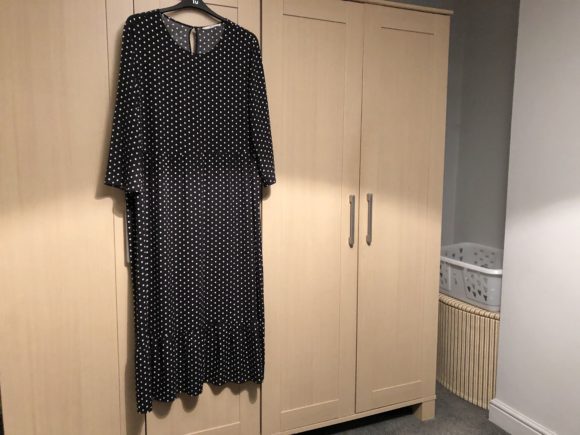 6 thoughts on “Little Loves – The Stranger and celebrating birthdays”