Washing is one of those jobs that never seems done isn’t it? No sooner have you reached the bottom of the laundry basket, than it’s full again with clothes you swore you only washed a couple of days ago. If you are waiting for the day when your teenagers move out, so your washing can be reduced then you might be disappointed. A survey by Beko has uncovered that a large number of people in their twenties – and even thirties – still take their clothes to the ‘launderette of mum and dad’. 65% of people still rely on help from mum and dad and 11% of 30 somethings. 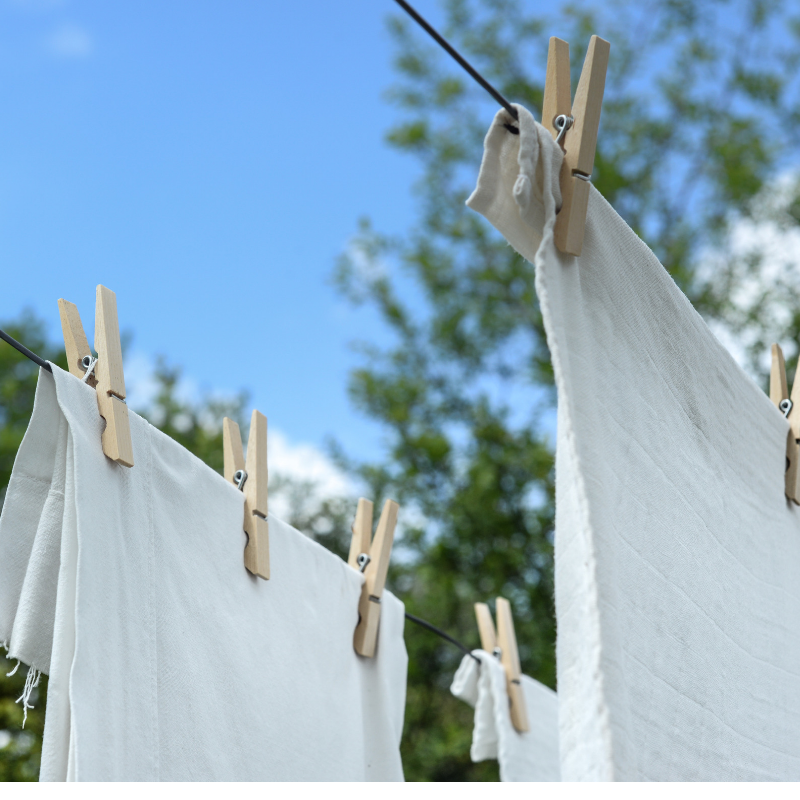 Clothes get relegated to the wash bin for all reasons, the floordrobe being popular, especially with teenagers and young adults alike! This causing considerable confusion for parents all over England to which clothes are clean, worn once or in desperate need of a wash. With the sheer amount of clothing in everyone’s wardrobes now, it’s impossible for parents to know from looking which of the scattered items are needing a clean, and which need to be hung up. In some cases, it could prove easier to scoop the lot up and wash it again.

There always seems to be an abundance of washing to do, but sometimes the loads can really build up. This can be because:

There aren’t any parents who would want their children to be without clean clothes with many helping out, occasionally or more frequently, However, almost a fifth of the people asked by Beko (18%) said they took their laundry to their mum and dad because ‘they enjoy doing it’. That could be a bit of a stretch.

Washing clothes for children is clearly something parents will continue doing for a considerable time – especially with the average age of people stopping taking their laundry to their parents being 23. For one in ten, however, the ‘launderette of mum and dad’ NEVER closes. That’s a lot of washing…