People often ask what is the difference between moissanite and diamond. They seem to look alike on the surface, and as a shopper you might not be able to tell them apart. However on closer inspection you find that one sparkles more than the other. Which one is that though? It may surprise you to know that it is the moissanite gemstone.

Moissanite is gaining more foothold in the jewellery market, as more spouses don’t mind spending hundreds of pounds on a moissanite diamond engagement and wedding rings, compared to their diamond counterparts. Most people refer to it as a gemstone born from the stars, as it has a remarkably interesting history, and is also one of the rarest worldwide. In this guide you will learn everything there is to know about moissanite. 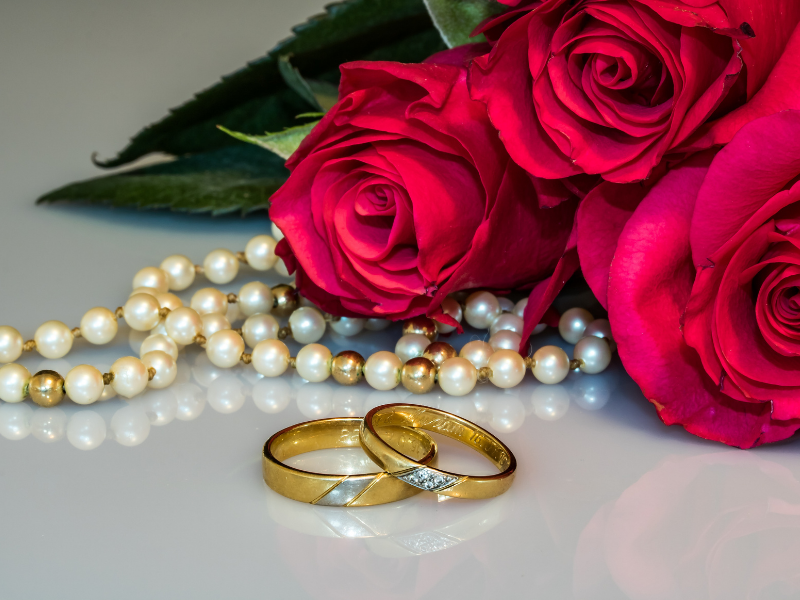 Do you know that moissanite disperses more spectrums of light than a diamond? Dispersion of a gemstone is the material’s ability to throw “light” or “fire”. For a moissanite crystal, this property is 2.4 times more than that of its counterpart, which makes it an ideal alternative. If you love shiny objects you will find moissanite your go-to jewel. But this only comes when the stone has a good cut, clarity and colour. Having these properties implies that the crystal will yield optimum fire.

Moissanites are so rare in their natural state that scientists produce them in the lab using advanced technologies. Some people believe that synthetic moissanite crystals are fake diamonds or “knock-offs.” However, that is far from reality. They are not related to their counterparts in any way. Moissanites are gemstones in their own rights, like emerald and rubies. To some, diamonds are customary, and purchasing a moissanite engagement ring may mean breaking traditions, which many don’t want to.

One thing worth noting is that moissanite gemstones give value for money. They are the second toughest material on earth with a Mohs hardness scale rating of 9.5 – 0.5 shy of meeting its counterpart, diamond, at 10. What does this mean? You don’t have to worry about your gemstone sustaining scratches, chips and cracks. Your moissanite engagement ring can last a lifetime.

Most diamonds stem from specific countries in Africa. In these nations, large corporations drill miles into the earth to extract these gems. They can also implement alluvial mining in sourcing them as well. It is a hand-related process that requires extracting the precious mineral from deposits in the streambed, similar to the 19th and 20th century gold mining techniques.

Several controversies surround both mining procedures, as claims point to environmental destruction and human rights violation. Additionally, those countries are prone to civil unrests. If you seek an ethical alternative to diamond, moissanite is your go-to jewel. Some prefer moissanite gemstones for their moral and ethical application. And there are those that fancy traditionally mined diamonds. Nevertheless, one cannot overrule the fact that moissanite minerals are beautiful, durable and affordable.