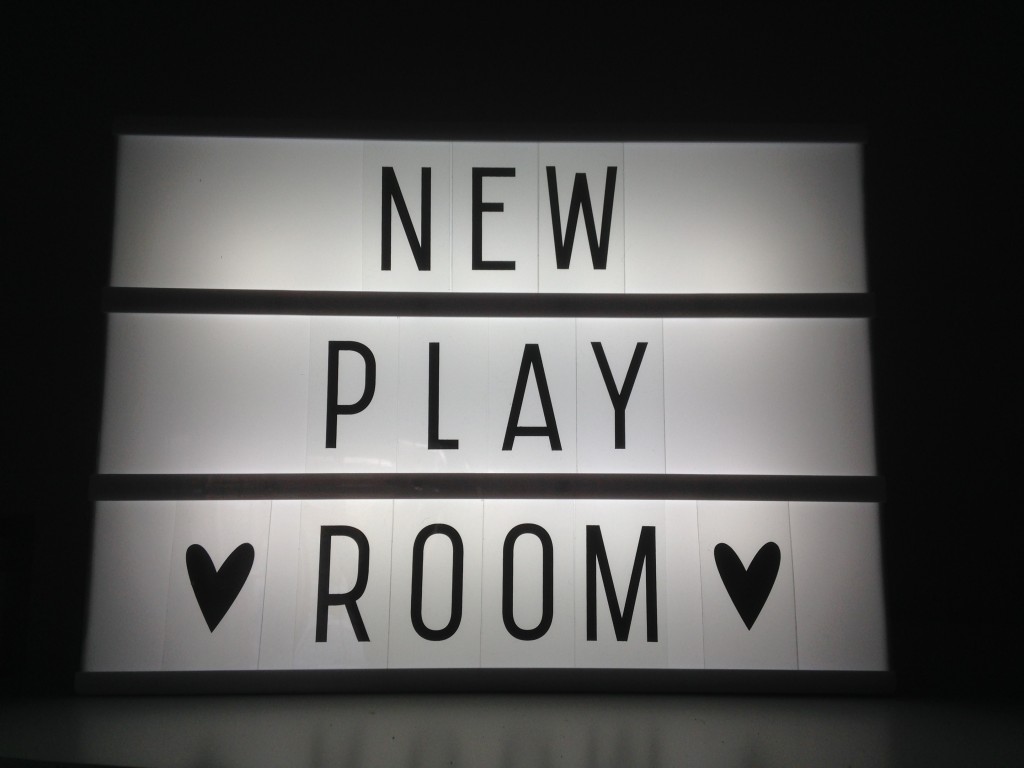 I recently wrote about how our playroom was finally getting a makeover, after it had been on the ‘DIY to do list’ for a few years. I was desperate to transform our playroom in to a haven filled with Ikea Kallax storage.

We have lived in our house for over 15 years, and when we moved in the garage had already been converted into a room.  The room is next to the kitchen, and was the perfect place for the fridge to live. Yes we used to have a WHOLE ROOM for a fridge. But then the fridge was regulated to its rightful place in the kitchen, and the room became a playroom when the kids arrived.

After 13 years of looking at the nursery border and the brightly coloured storage boxes, I was desperate for a more grown up room for the kids. As they are 10 and 13 we wanted a second living space for all of us. Of course the room still had to house Katie’s toys and give her the room to play. But it would also be a place for us to relax in. And I am SO pleased with the transformation of our playroom.

We knew that storage would be key in keeping the room tidy, and for me there is only one storage system that will do. I literally LOVE the Kallax storage from Ikea, and we went with 3 different units for the room. Obviously these pictures were taken before everything was moved back in. And yes I did want to leave the room like this lol. 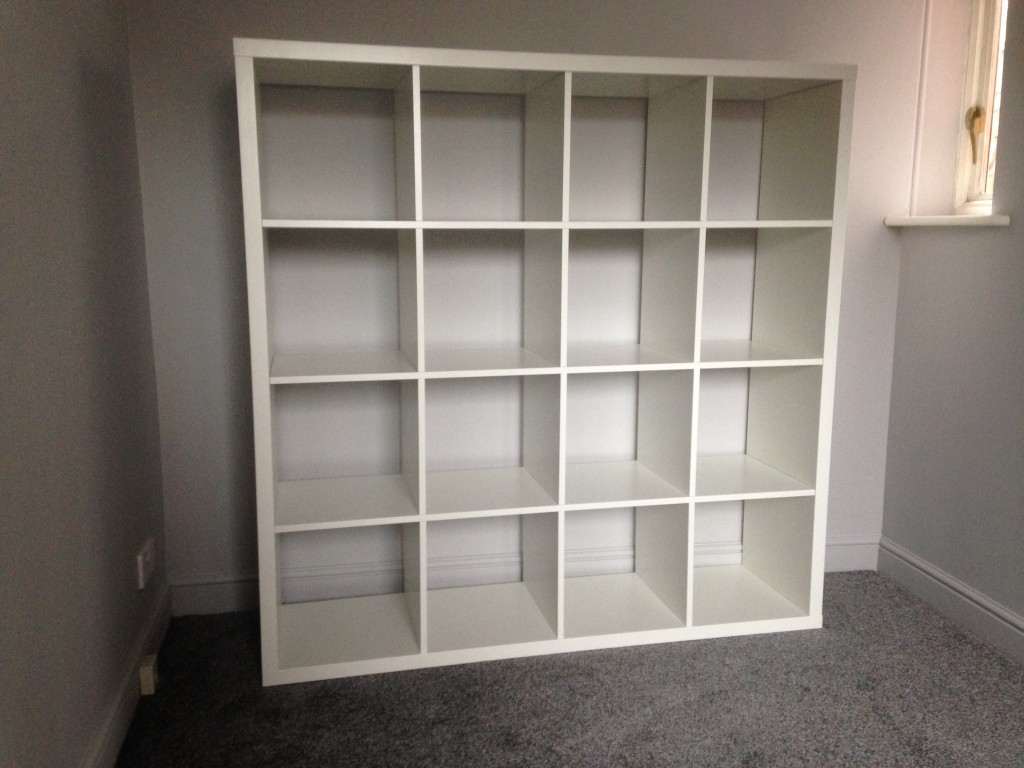 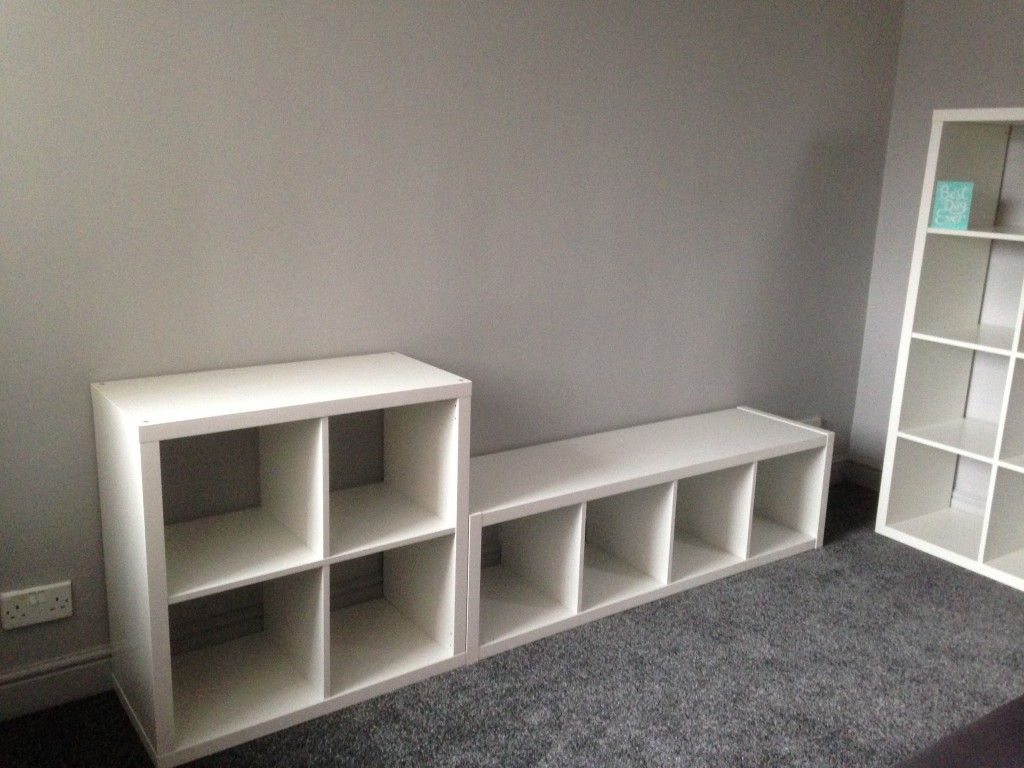 I had originally planned for the Barbie Dreamhouse to live on top of the lowest storage unit, after I saw the idea on pinterest.  But it just dominated the whole room, so we created an area where Katie can sit and play. She likes to fill the house with LOTS of dolls, and the bonus is I can walk into the room now and not see them. 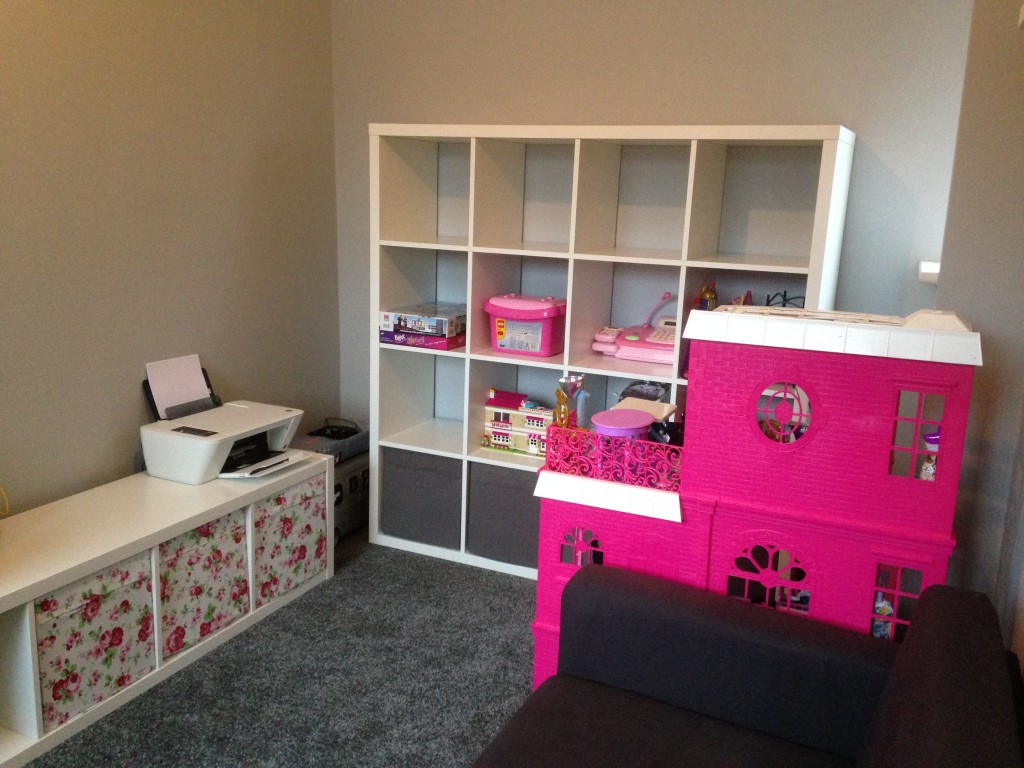 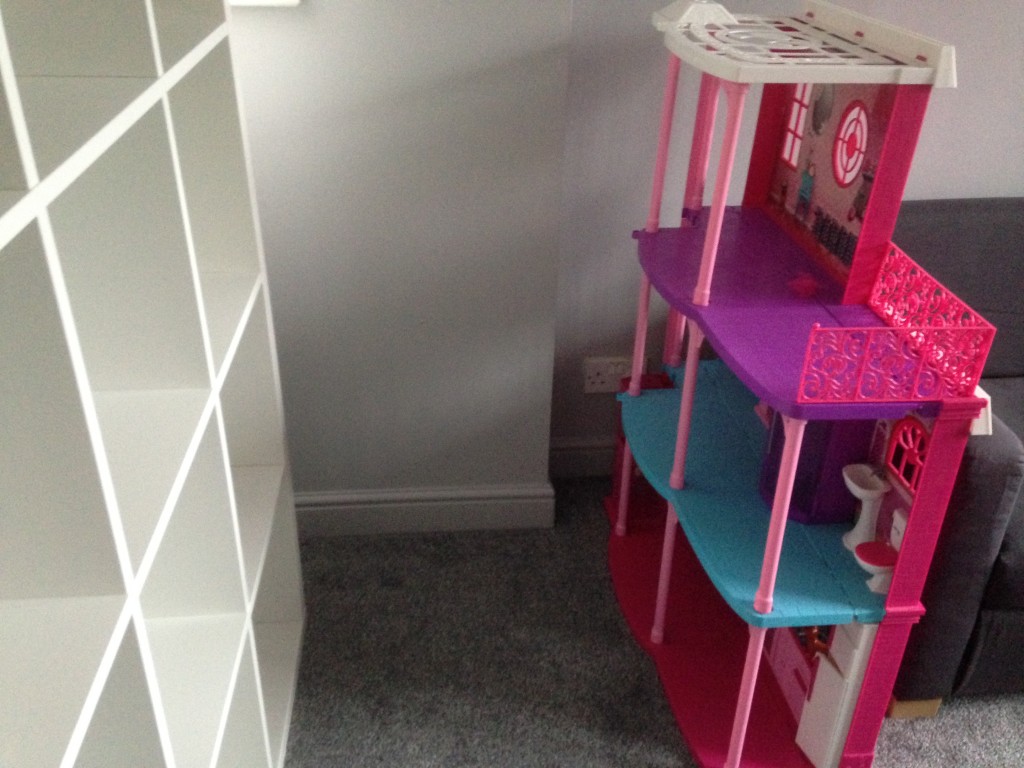 The bargain of the room is our Ikea sofa bed which we got from a local selling page for £25. It just needs some nice new cushions, but I have looked everywhere and not found any I like yet. We also went with new grey blinds as the old verticals were falling apart. 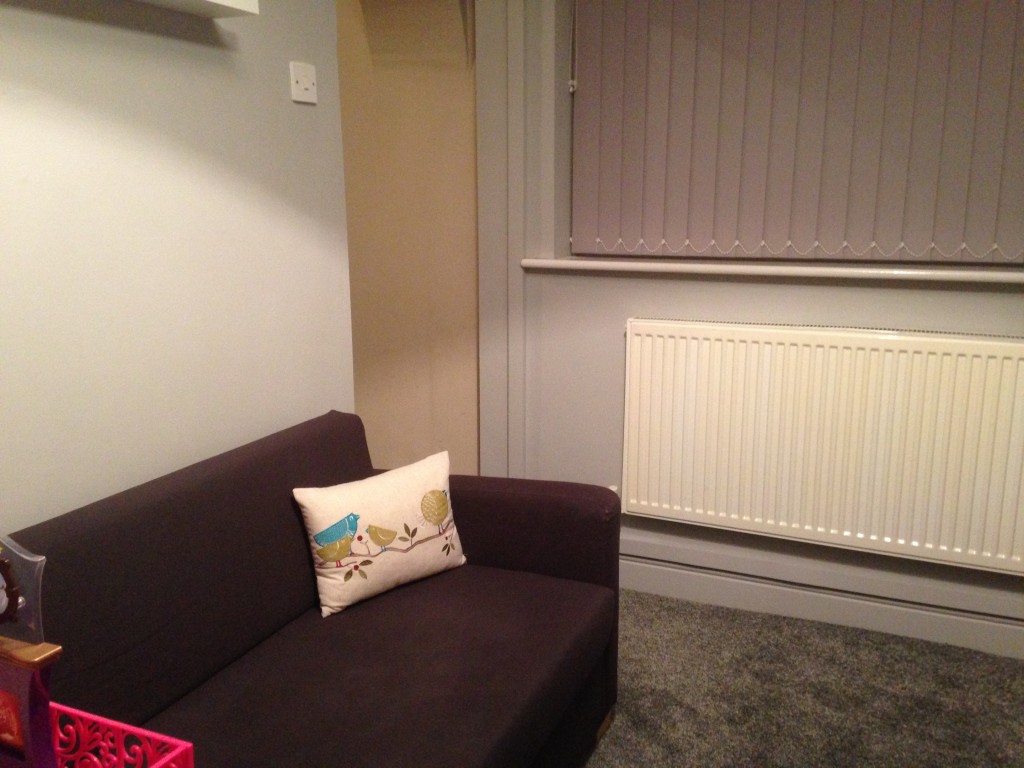 I love my new picture shelf which was from Ikea. I picked up the 2 postcards from Paperchase which were around £1 each, and the frames were £3.75 from Ikea. I love that I can change the pictures whenever I want to. 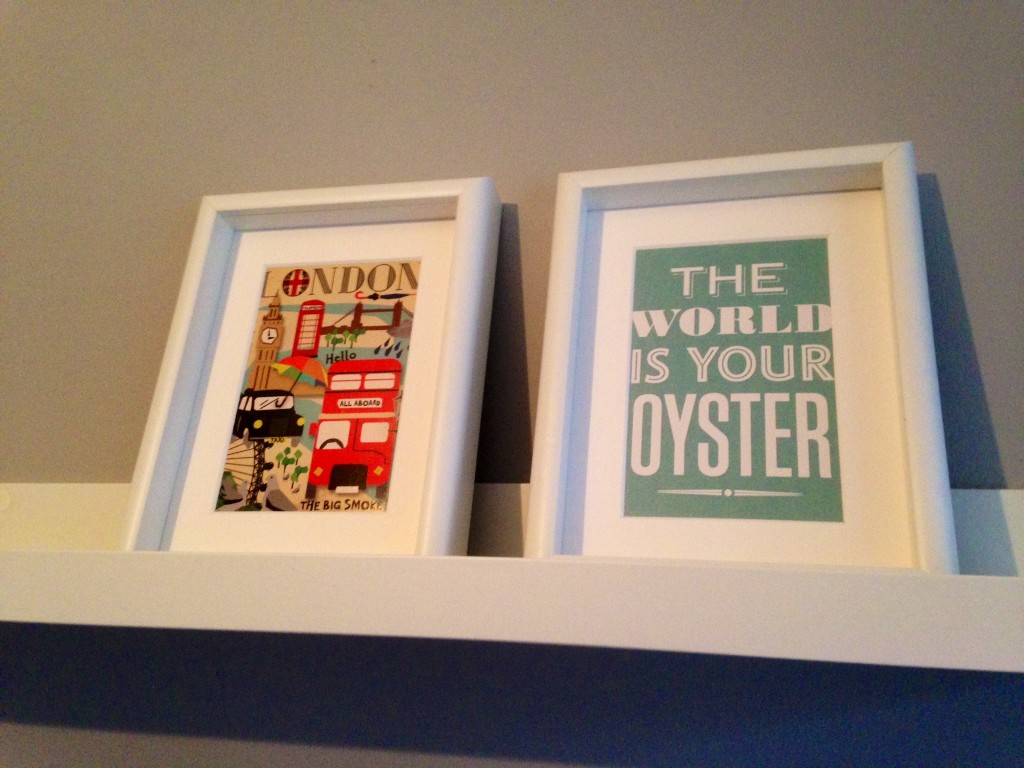 We have moved the teens PlayStation 2 into the playroom, after he got a PlayStation 4 for Christmas. We bought a new TV from Tesco which was £109, which is fine for the room. The teen has even emerged from his cave and joined us in the playroom to do battle playing Crash Bandicoot. 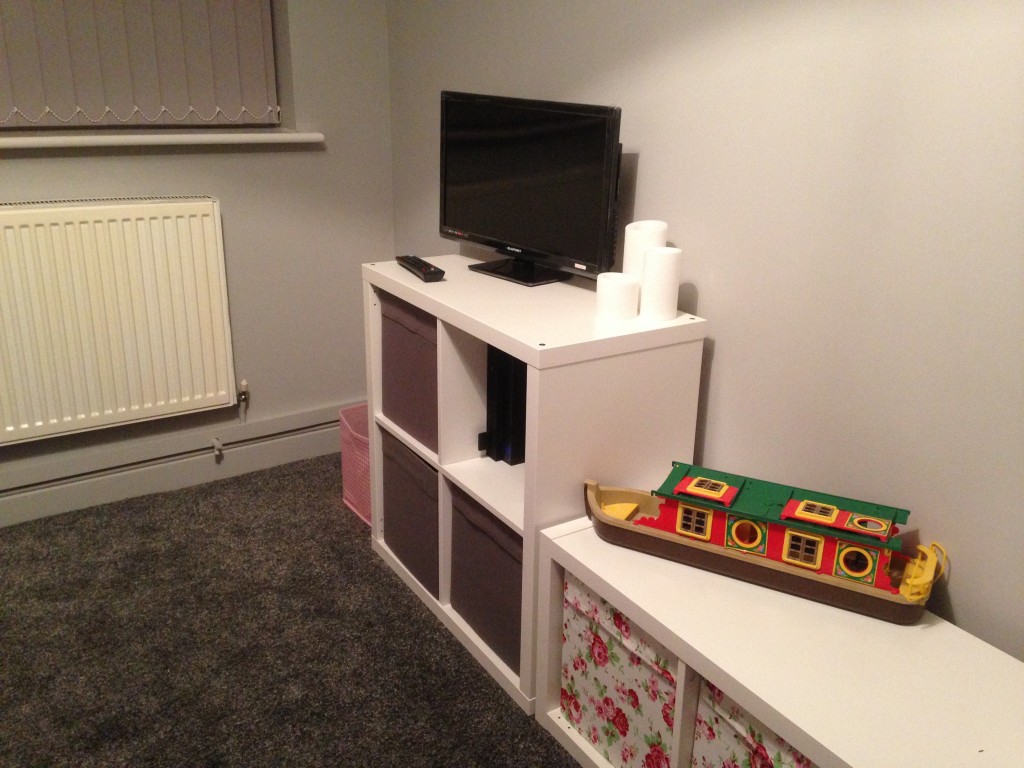 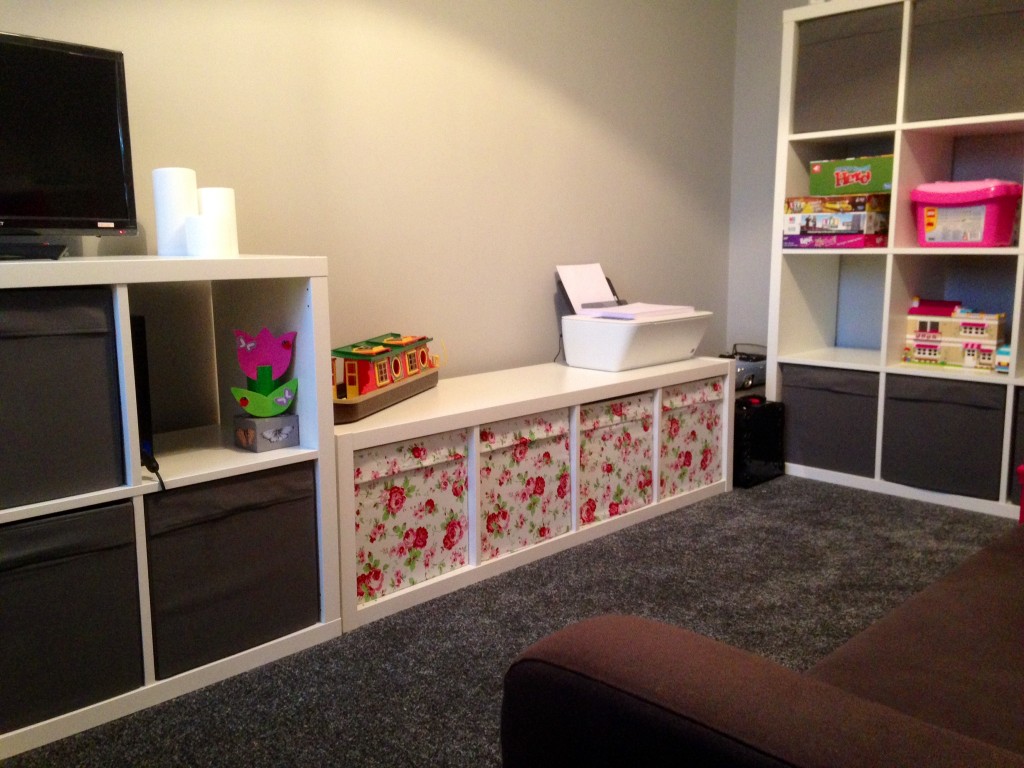 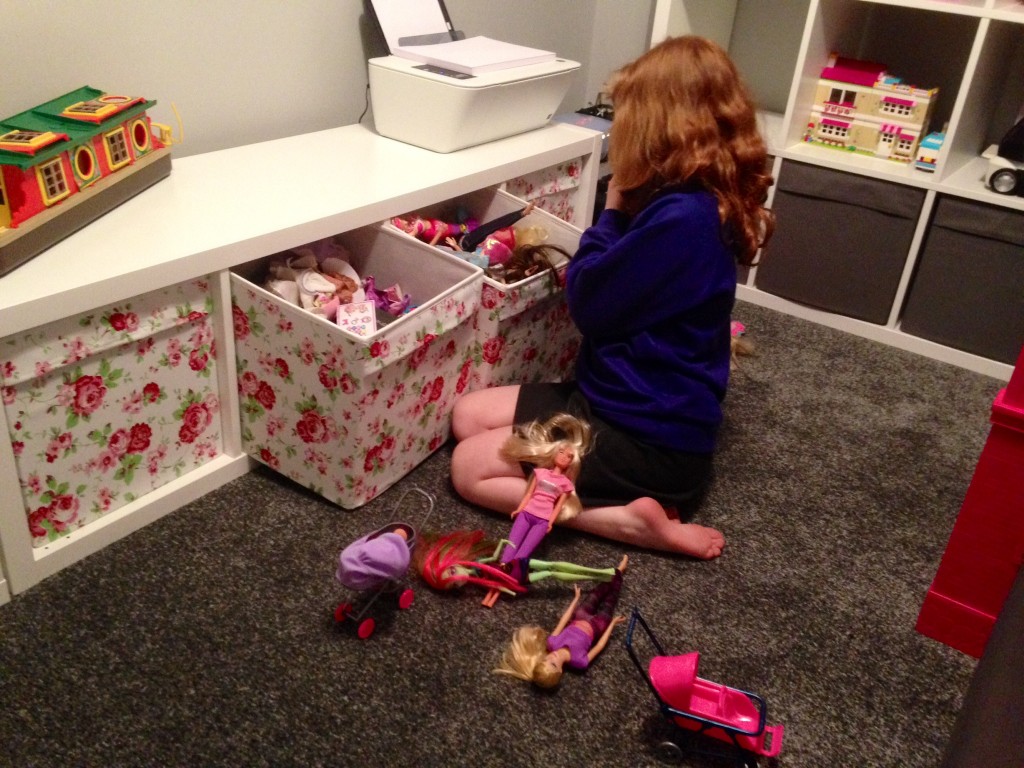 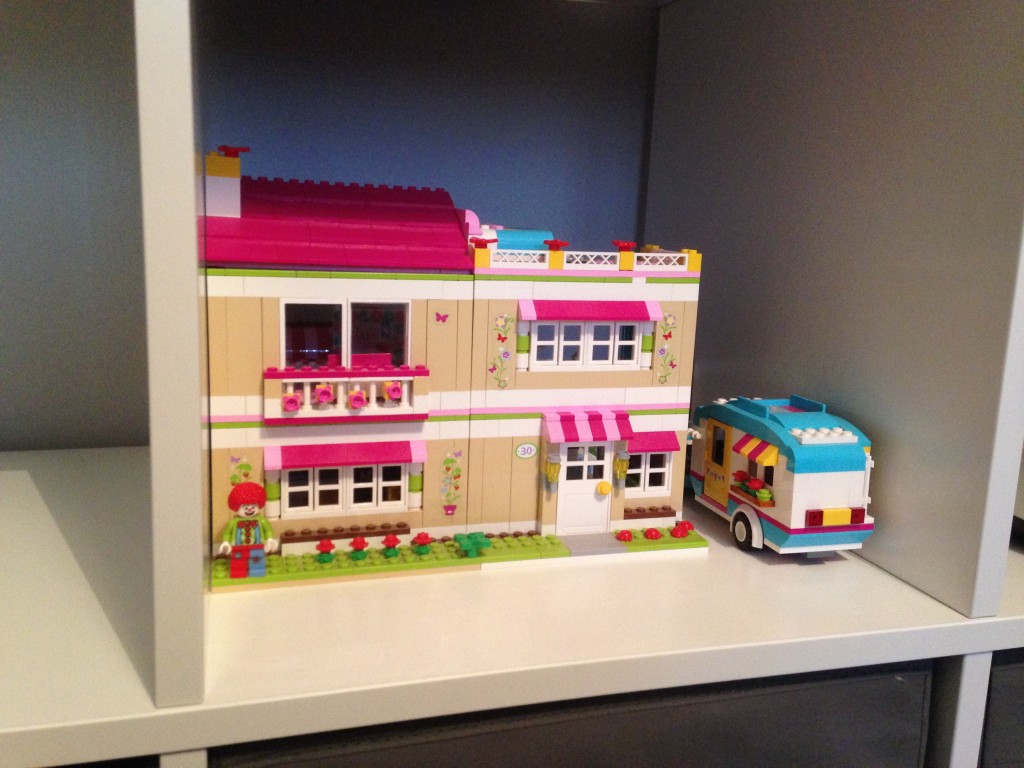 And thank you to the kids for getting me these fab flameless candles from Ikea for Mother’s Day. I have put them in the playroom to add some ambience in the evening. 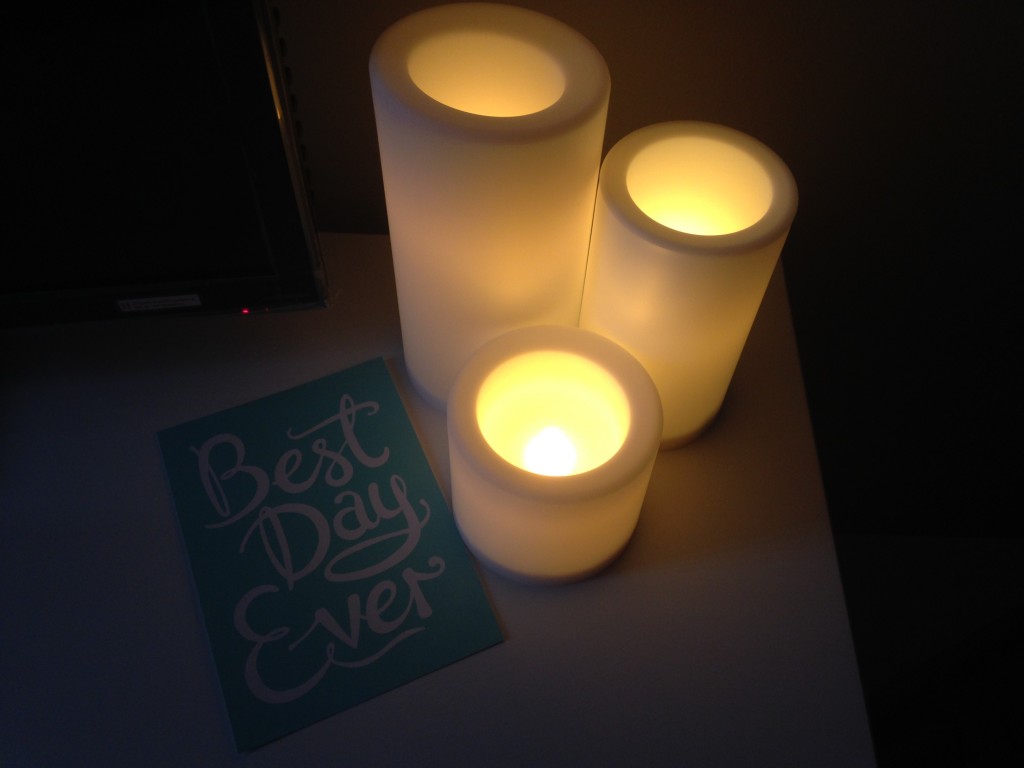 So that is the tour of our new playroom and it is everything that we hoped it would be.  I am sure the room will evolve over time as the kids get older. But for now it is the perfect room for us to come together as a family, whilst providing the space for Katie to play. The total cost of doing the playroom was just over £700 and that included new blinds, carpet, paint, units, television and the sofa bed. As you can see from the pictures below it has been totally transformed to what it was.  The pictures were taken just before we started to empty the room, and as you can see I gave up tidying it A LONG TIME AGO. 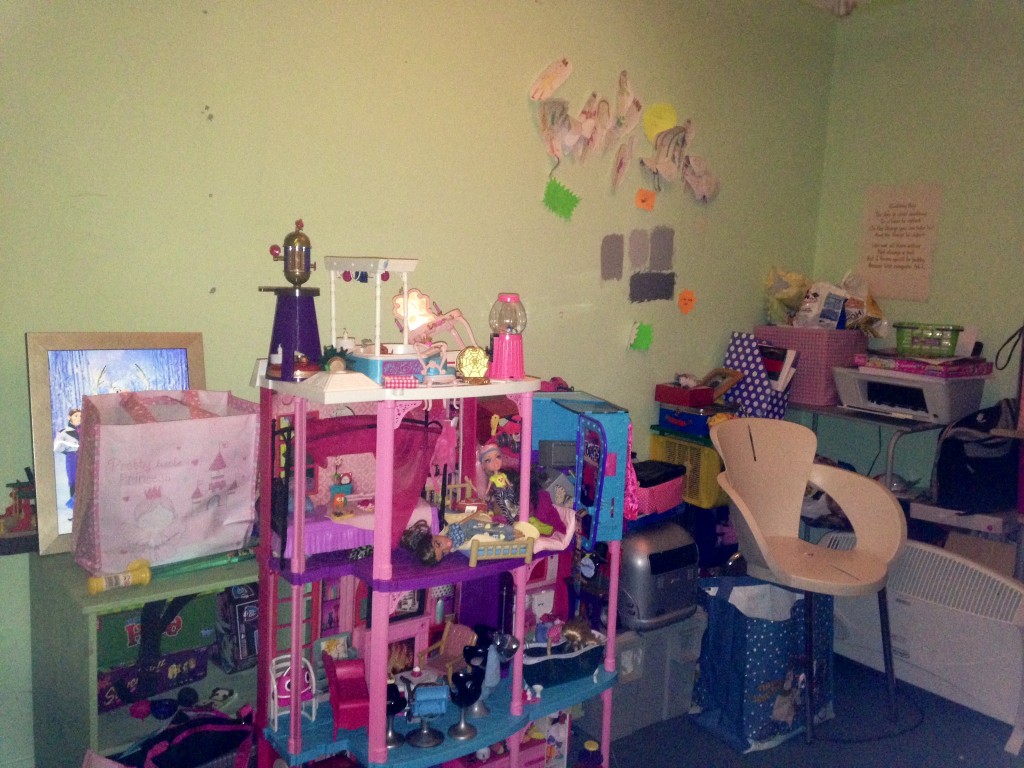 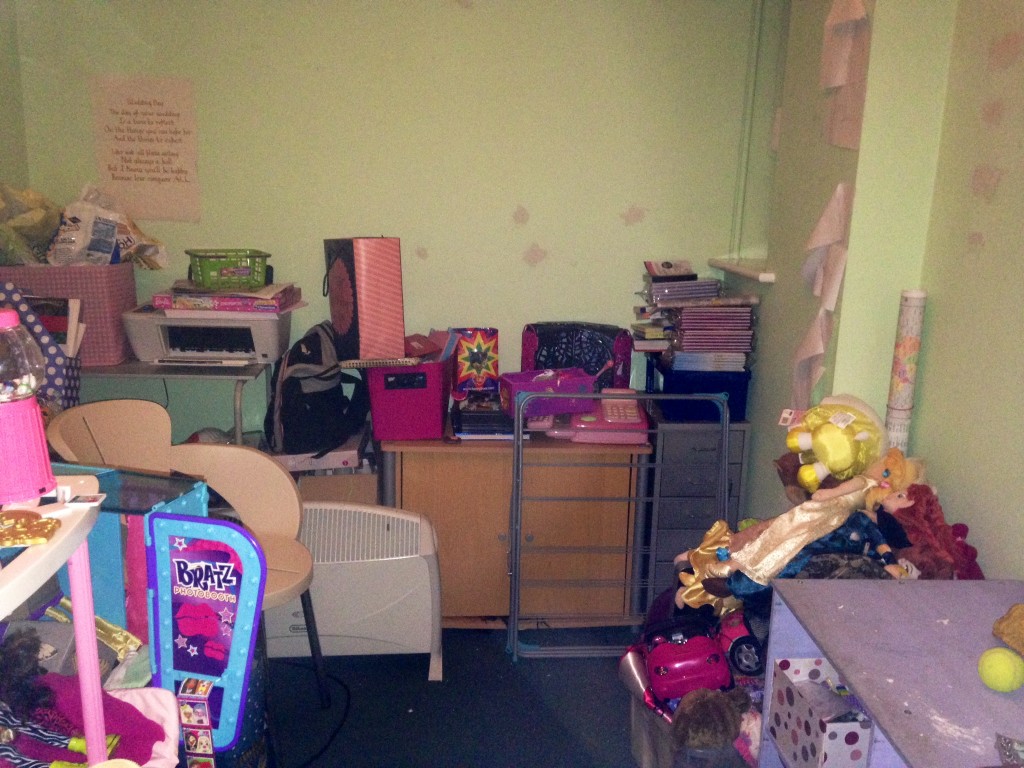 I am linking up with the lovely Jess and Caro for

28 thoughts on “Transforming our playroom with Ikea Kallax Storage”