As we have visited Walt Disney World (WDW)  in Florida 3 times, I often get asked which Disney Park is our favourite. Florida has 4 resort parks, Magic Kingdom, Animal Kingdom, Epcot and Hollywood Studios, and each park offers different experiences. Here are our favourite parks.

Katie was 7 the last time we visited WDW, and it will come as no surprise that her favourite park is the Magic Kingdom. Where else can you go inside Cinderella’s Castle and be transformed into a princess before meeting Sleeping Beauty. 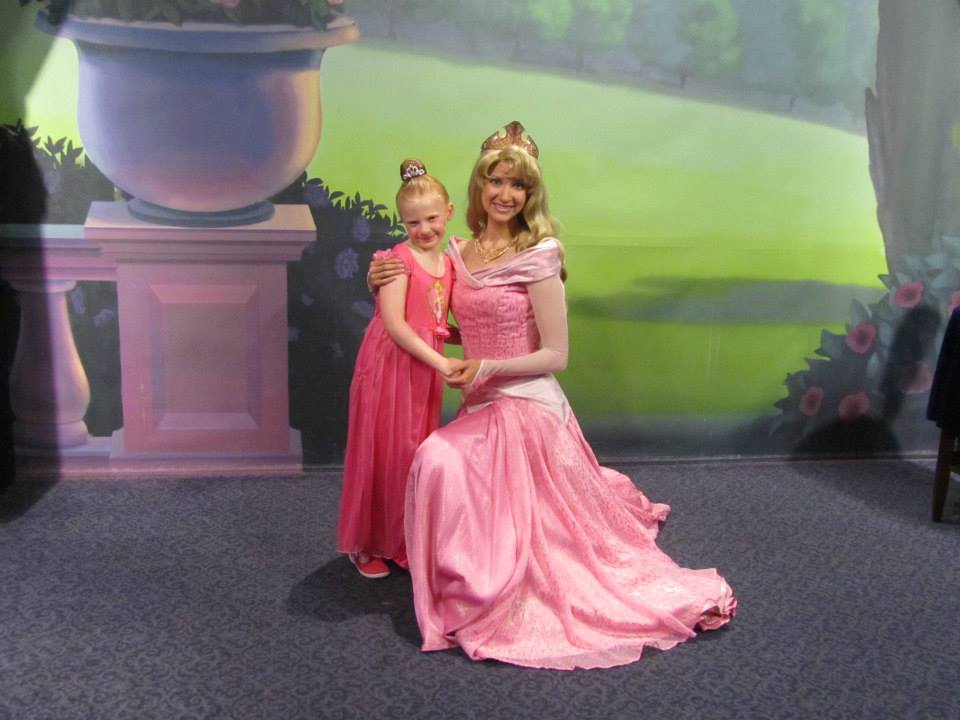 Morgan takes after his dad with his love of films, so his number 1 park has to be Hollywood Studios. During our 3 visits to Florida he has battled a Darth Vader, seen the Indiana Jones stunt show, and learnt about the history of Disney and of course the great man himself. 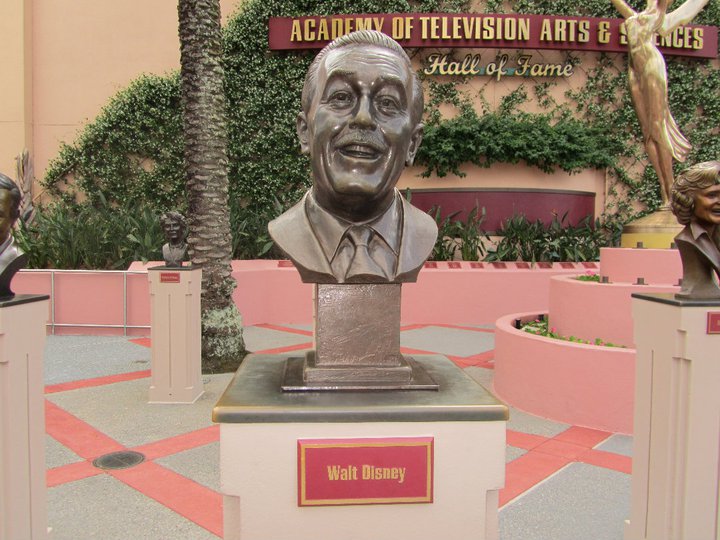 I was surprised when Hywel said Animal Kingdom was his favourite, as I thought he would choose Hollywood Studios too. He likes the laid back atmosphere that the park has, and the obvious connection to nature and wildlife. 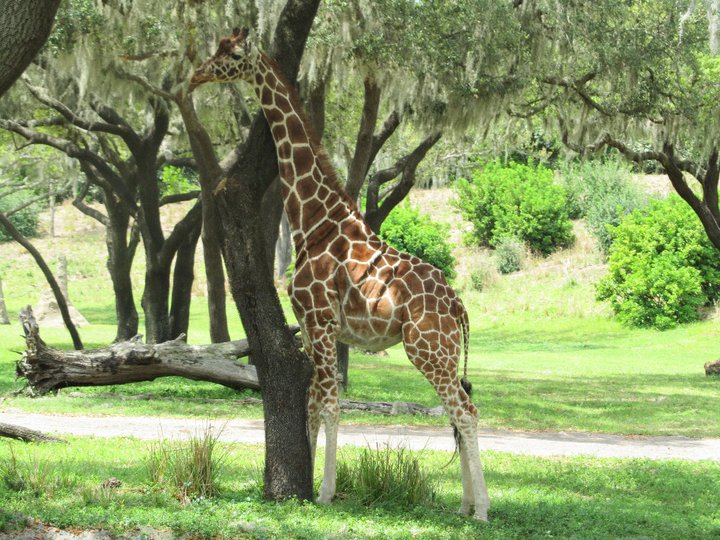 Whilst I love the Magic Kingdom my favourite is Epcot, as for me it is the most chilled out park. I love wandering around the different countries in the World Showcase, enjoying a beer in Germany and a sparkling wine in France. All the time gazing at the huge golf ball as the kids call it. 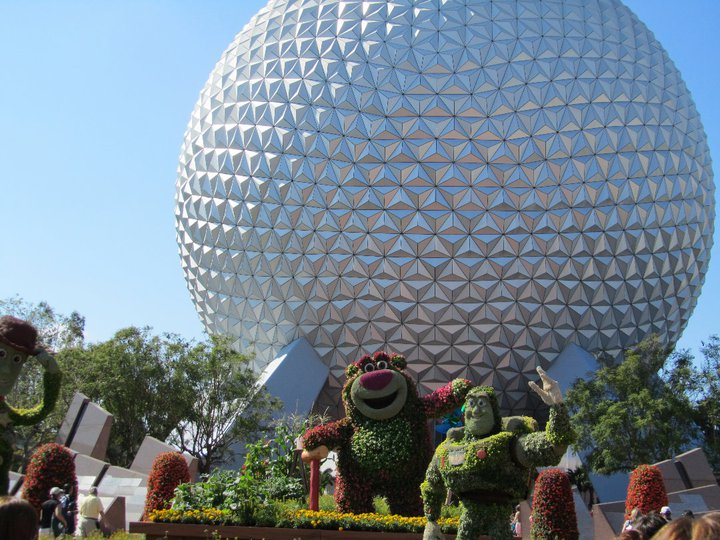 Whilst we have been lucky to have visited WDW 3 times, there are a further 5 other Disney locations you can visit around the world. The clever people over at My Voucher Codes have put together this informative infographic below. Would you believe that WDW was only $3.50 admission when it opened.

Have you visited any of the Disney Parks ? Which one is your favourite ?

This post has been written in conjunction with My Voucher Codes. All words and opinions are my own.

16 thoughts on “Disney Parks around the world – which one would you visit ?”