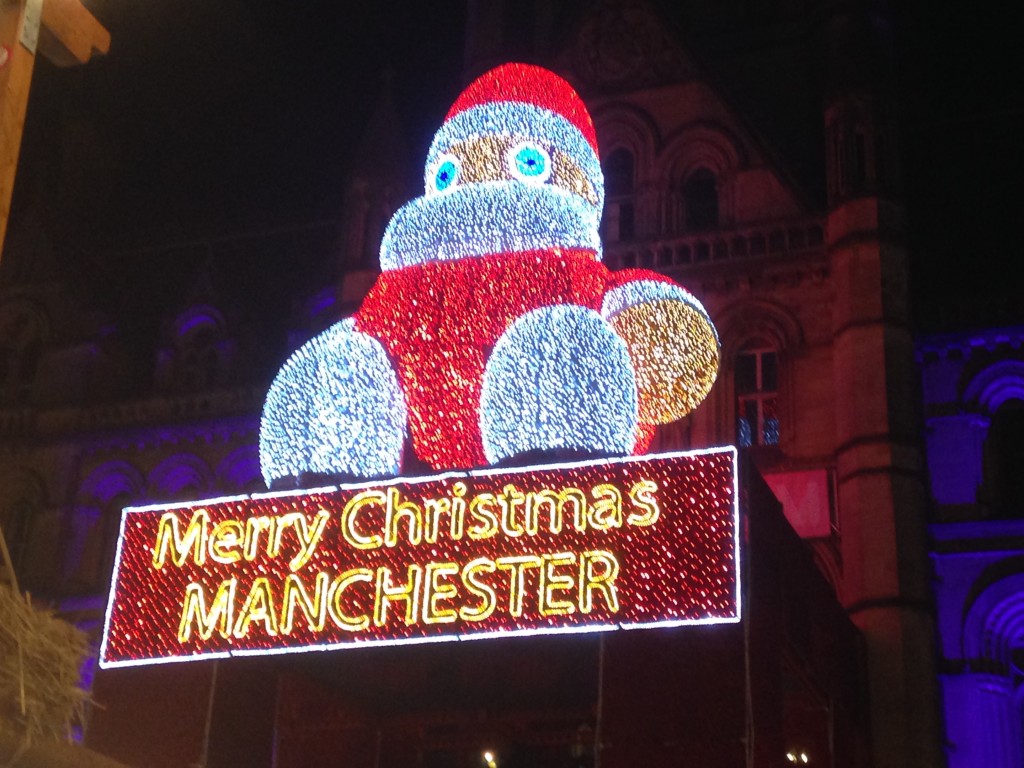 For the husbands birthday back in October, I surprised him with tickets to a John Newman gig and a night away in Manchester. We spent just over 24 hours away, and we definitely packed in as much as we could. The concert was in the middle of Manchester.  However, I opted to stay at a Premier Inn at The Trafford Centre, as we were heading there the following day.

So on Sunday afternoon after kissing the kids goodbye, we headed off around 1.30pm ready for our 2pm check in time. We quickly unpacked and we were soon heading into the city centre. We had opted to take the bus, which goes from the bus station at the Trafford Centre, right into the city. Bargain price of less than £5 for the 2 of us. We then headed straight to the Manchester markets, where our aim was to eat and drink our way around them. The markets were busy, but we just took in the atmosphere and enjoyed looking at all the different stalls dotted around the city. 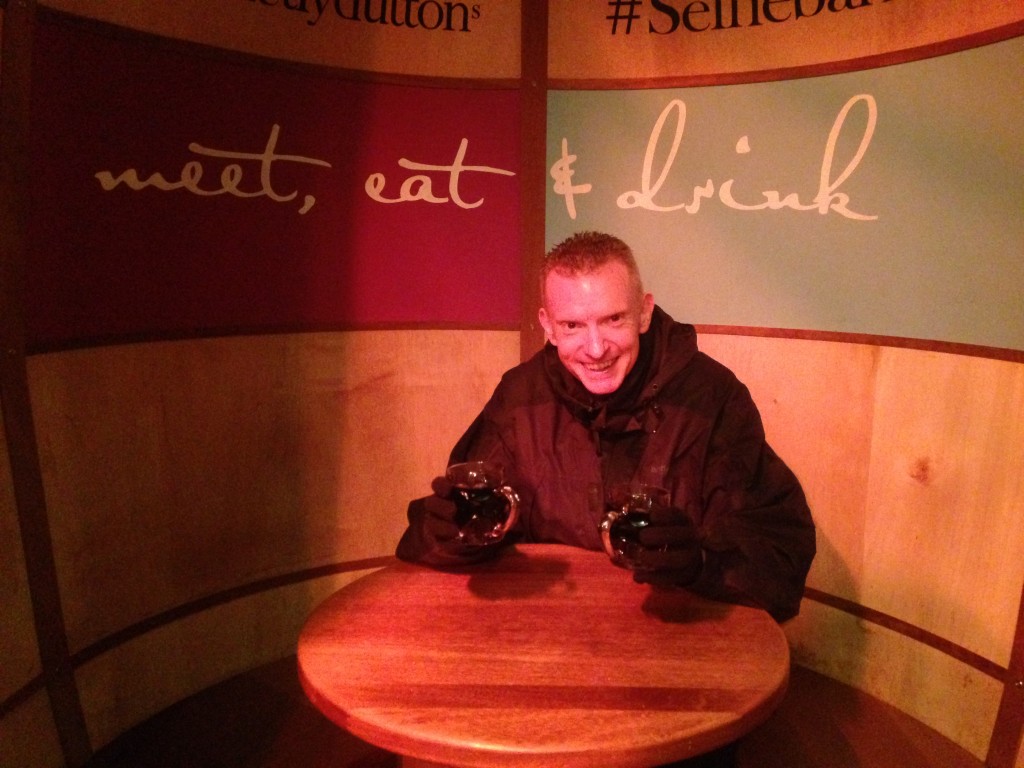 Obviously we had to keep stopping to sample the drinks on offer. No trip to the markets is complete without a Baileys hot chocolate. I love the mugs they come in, and you get to keep it for an additional £2. As well as all the wonderful drink on offer, there are a vast array of different food stalls. We enjoyed Paella, German spicy sausage and Jack Daniels fudge. That was tea sorted. 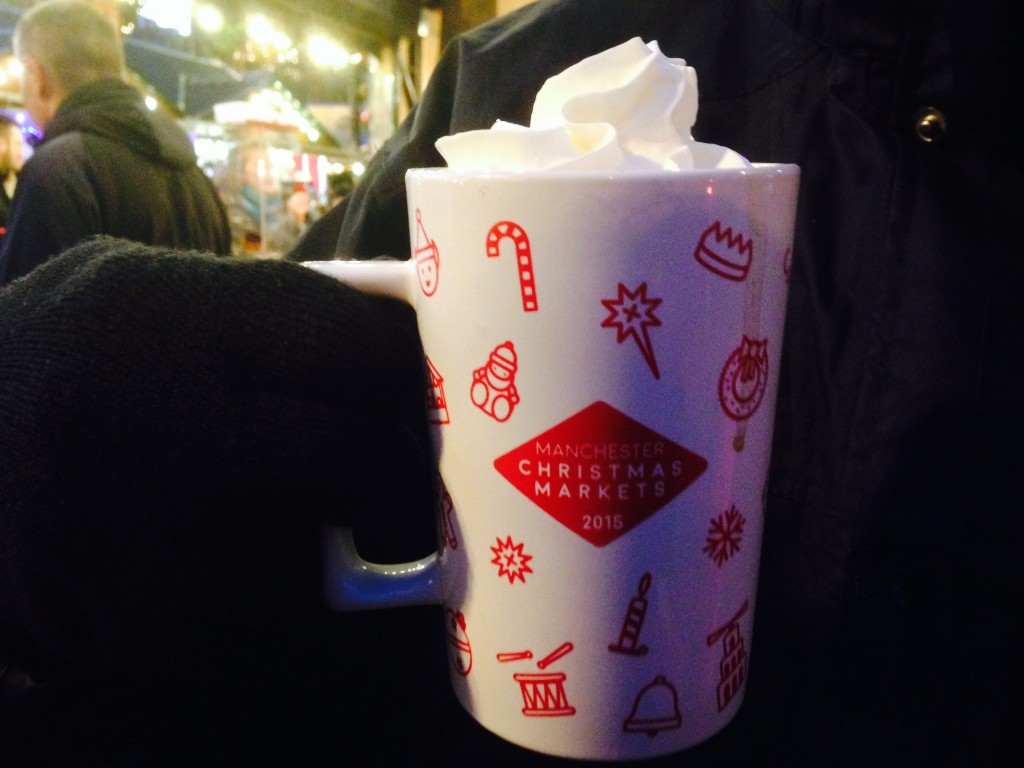 After a few hours wandering around the markets, we headed to The Albert Hall where the John Newman concert was taking place. The Albert Hall is a stunning venue in the heart of Manchester. The downstairs is all standing, and upstairs there is limited seating. Thankfully we managed to get a fantastic seat upstairs. Its the second time we have seen John Newman in concert, and again he didn’t disappoint. 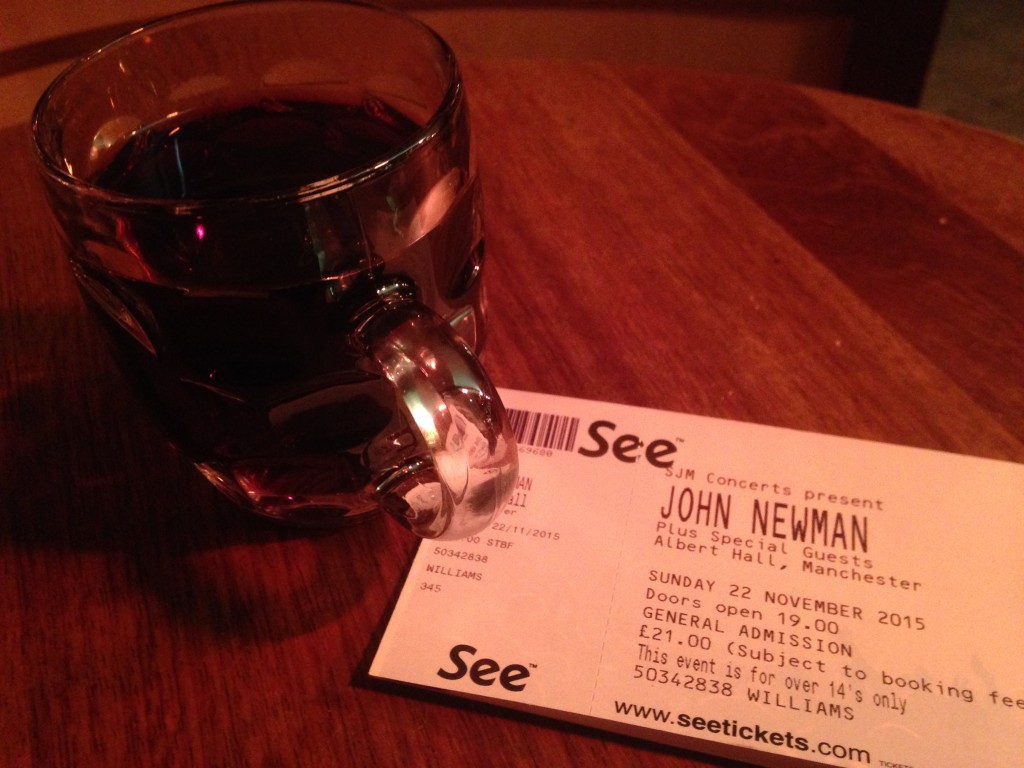 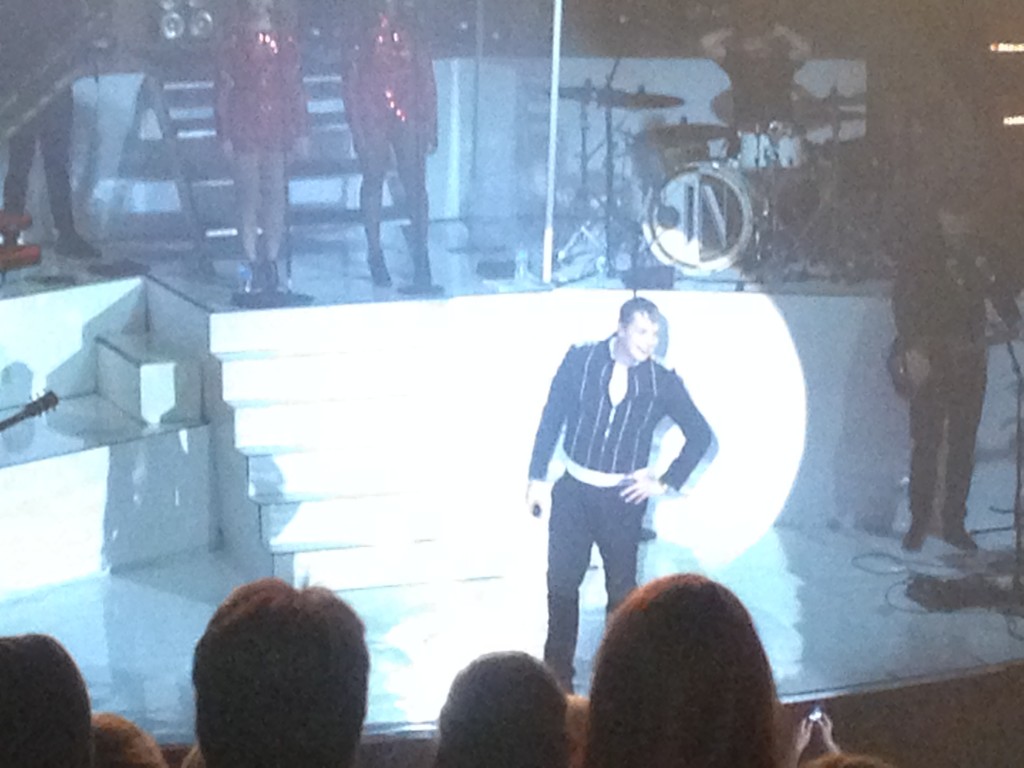 After the concert we headed to a nearby bar and indulged in some more alcohol. It might have been a Sunday night at 11pm, but with no work and no school run to do, we were determined to keep our night going. And all good night outs leave you feeling rather hungry at midnight. It was a toss up between a dodgy kebab shop, and The Midland Hotel. Thankfully The Midland Hotel was still serving food, and my smoked salmon sandwich was amazing. We will definitely return to stay overnight, as the hotel and service was fantastic. But for now it was a taxi back to our £35 a night Premier Inn room. 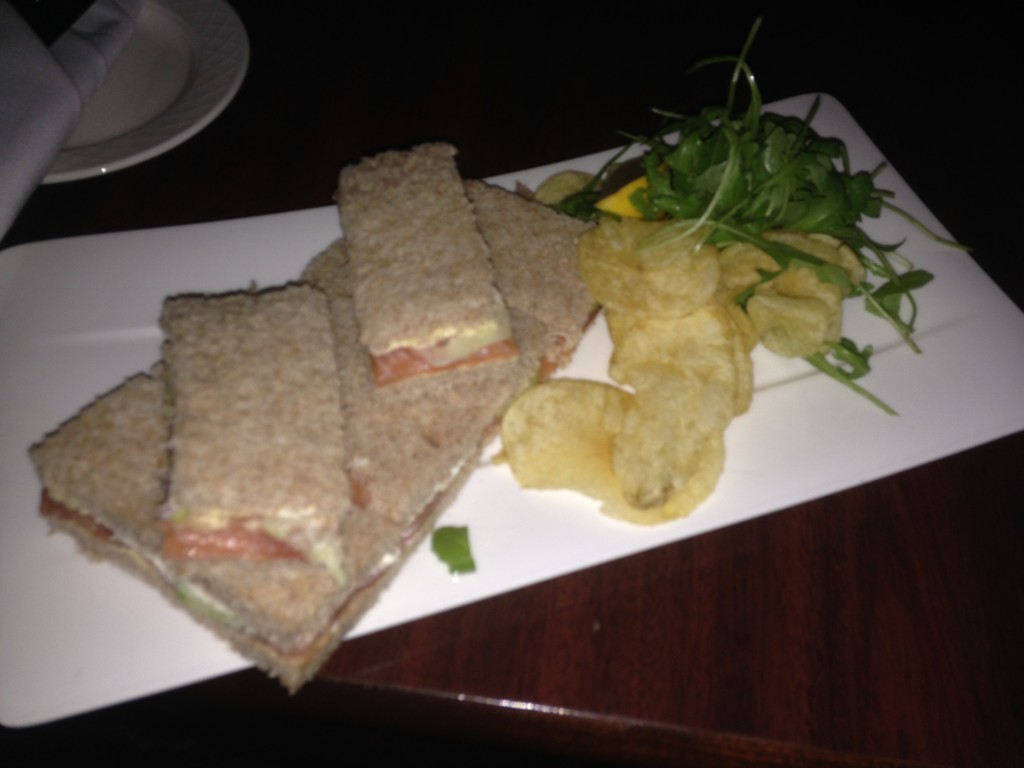 Now I would like to say we bounded out of bed and were knocking on The Trafford Centre doors the following morning. In reality we were hungover and tired from a sleepless night, thanks to some idiot shouting in the corridor at 4.30am. Premier Inn were fantastic, and immediately refunded our room cost under their ‘good night sleep guarantee’.

I think we both sleep walked around the Trafford Centre, and thankfully it wasn’t that busy. I did get quite a lot of Christmas shopping done, and it was handy having the hubby with me as official bag carrier. We stopped to refuel later in the day, and went for our very first Five Guys. Whilst the food was delicious I really couldn’t justify the £28 cost that came with it. After the burgers were digested it was time to head home for the school run. 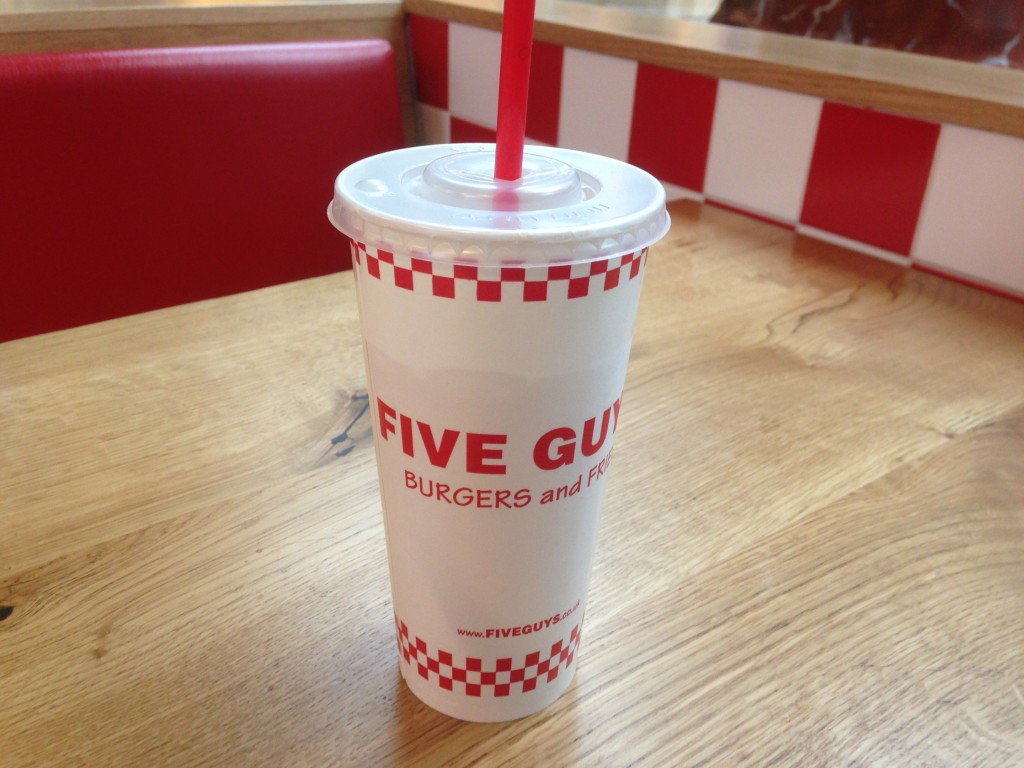 Were we refreshed and chilled out after our time away ? No, we were absolutely knackered.

Did we laugh, drink, eat too much and enjoy each others company ? You bet we did. Even after nearly 15 years of marriage, we still go out and have great times together.

So that was our fun packed 24 hours in Manchester. Thanks to my mum for being the best and looking after the kids for the night, and getting them up for school on the Monday (no mean feat) xx 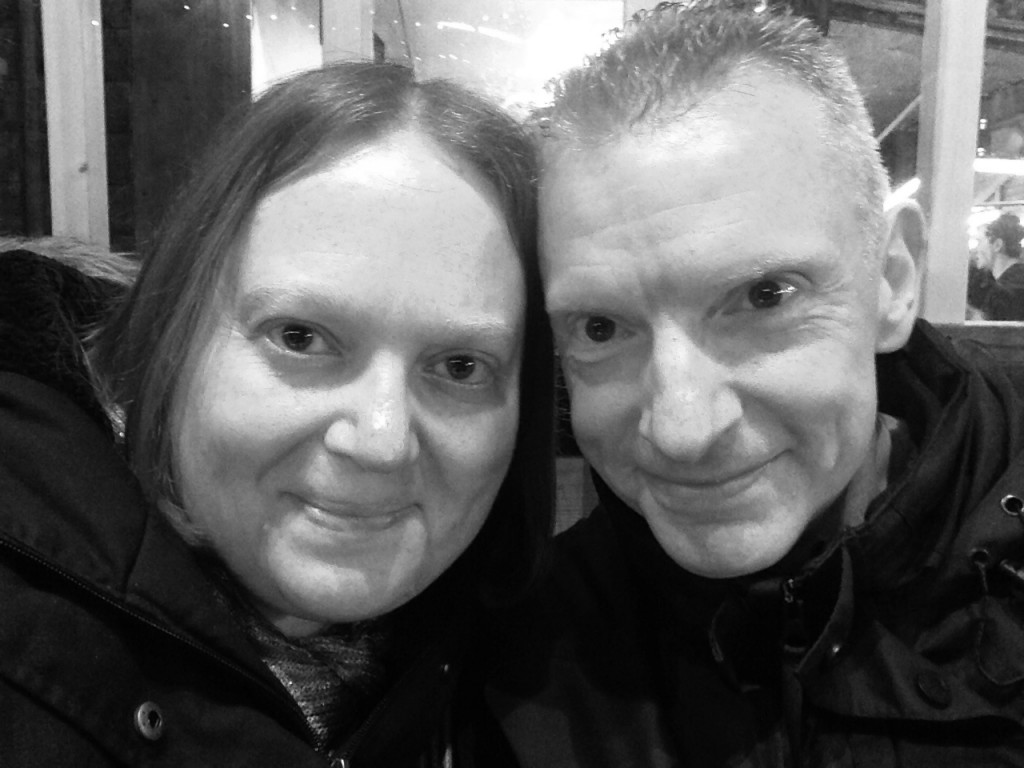 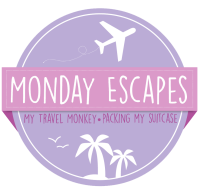