As regular readers of my blog will know, we love going out for family days out. These include theme parks, the beach, the zoo, waterparks or a simple trip to the park. However, back in October we encountered a different day out to Manley Mere in Cheshire, a day out which saw us covered in mud, LOTS of mud.

As it was October we made sure we were all layered up. A change of clothes was packed, together with towels, and a bin bag to put all the dirty clothes in. We met my friend, paid our admission fee, signed a form and then we were ready for our adventure to begin. I could write about how much fun we had, and how muddy the kids got, but I think the pictures speak for themselves. 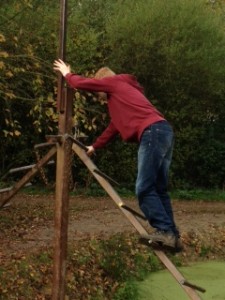 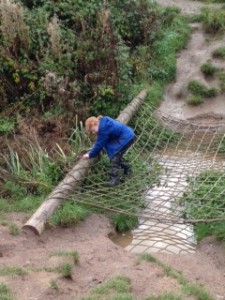 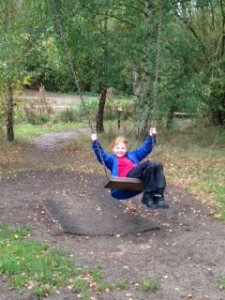 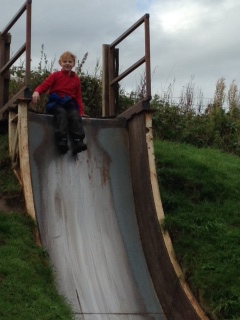 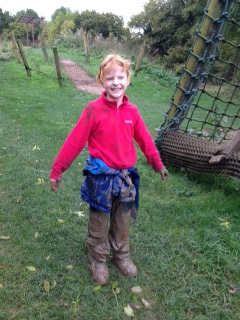 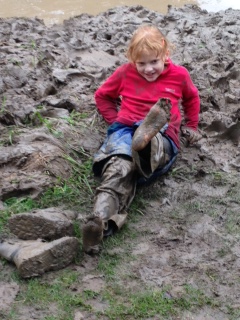 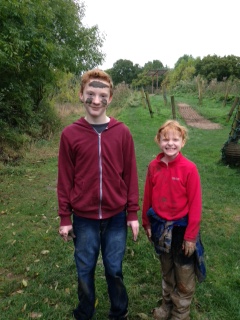 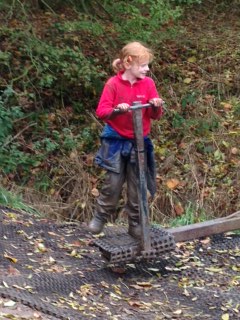 It was a day full of adventure, watching the kids being fearless and pushing their boundaries, mud, water and above all lots of laughter and smiles. It really was our ‘perfect day out’.

You can also read about our adventures at the nearby Crocky Trail in Chester, which is very similar to Manley Mere in Cheshire. What I love about these two adventure parks is that they let children be children. Whilst I am normally no fan of mud, you definitely have to embrace it when you go to Manley Mere and The Crocky Trail. Yes the children will be covered in it, but the fun they have far outweighs everything else. And as long as you pack a change of clothes, everything will be ok.